We are a government approved agency, which has been appointed to collect fees from businesses in order to pay waste collection in the province. We are trying to create a massive recycling system, and we are hoping to gain your support!

What are we all about 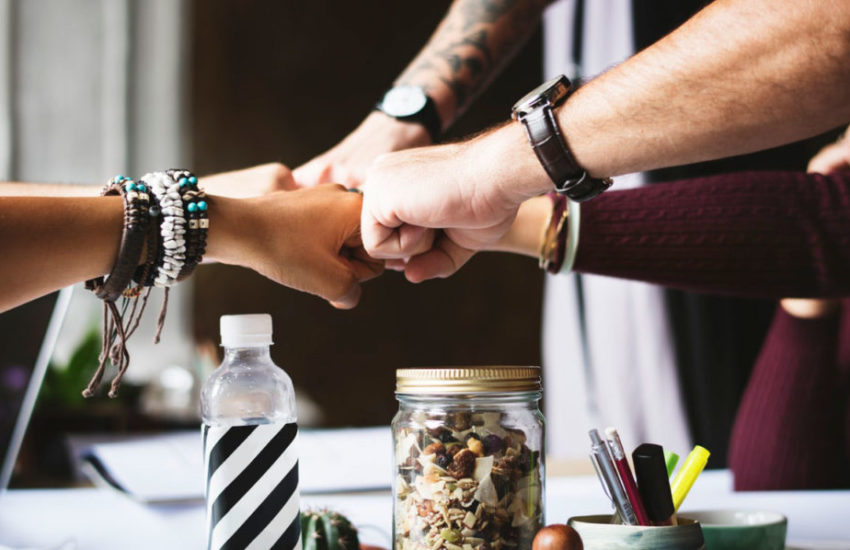 Our agency is designed to help all businesses in BC, and we want to make these changes acceptable. We understand that this will create additional issues for many companies, but we are here to help you.

Considering that every business in BC has to join MMBC agency, within the required regulations, a lot of business owners are skeptical that these changes will increase their costs.

Increased costs shouldn’t be your only concern because we are trying to achieve more significant things here. Create a province which will abide by the rules and at the same time protecting the environment.

The MMBC agency is created to help all business owners understand the rules and follow the regulations in our province. We want to create a better society which will protect our natural recourses.

With the more significant budget from the collected fees, we are planning to invest that money in future projects which will be focused on preserving natural recourses.

From now on, not only companies but also residents will be able to participate in this campaign. You can throw milk cartons, coffee cups, aerosol containers, aluminum foil packaging and plant pots.

The support for the companies

Our agency will provide full support for all companies which are members of MMBC. You can get useful advice and terms of payment.

Your participation in this program will provide a significant role in our society. In this way, you will be creating a better community for future generations.

Here are some frequently asked questions that may interest many business owners and companies that may be affected by the regulations. So, if you have any further questions, which aren’t included in our list, don’t hesitate to contact us and we will gladly respond. We are looking forward from hearing from you.

Multi Material BC (MMBC) describes themselves as follows:

MMBC is a not-for-profit agency established under the British Columbia Society Act, and is part of Canadian Stewardship Services Alliance Inc.’s (CSSA) family of recycling organizations.

MMBC have been selected by the B.C. Ministry of Environment as the only approved agent to collect fees from business to pay for curbside waste collection services in the province.

A claim repeatedly made by the Minister of Environment and Multi Material BC (MMBC) is that businesses can simply opt out and create their own stewardship plans. These claims ignore the fact that the deadline to submit a Product Stewardship Plan for Packaging and Printed Paper to the Ministry of Environment was November 19, 2012.

There is only one government-approved agent for recycling PPP, and that is Multi Material BC.

The regulations require that a producer collects back 75 per cent of printed paper and packaging that they put into the residential waste stream. Creating a separate stewardship plan like MMBC and the Minister suggest is so prohibitively expensive that it is impossible for the vast majority—if not all businesses.

No. On February 5, 2014 MMBC announced the following exemption for businesses meeting any one of these conditions:

under one million dollars in annual revenues

under one tonne of packaging and printed paper (PPP) supplied to B.C. residents

operating as a single point of retail sale and not supplied by or operated as part of a franchise, chain or under a banner.

Thousands of B.C. small- and medium-sized enterprises are still captured by the regulations. For example, a pizza shop owner from a popular chain of restaurants is reportedly being charged over $450 per week to cover their MMBC obligation. A well-known fast food chain is reportedly requiring their franchisees to hand over one per cent of their annual profits to cover the new MMBC fees.

Businesses just below the $1 million or 1 tonne of PPP looking to grow or expand into a second location have a tough decision to make—do we grow, do we hire more staff, or do we stagnate or shrink to avoid these new costs? The “1-1-1″ exemption may inadvertently stall B.C.’s economic growth as a result.

Multi Material BC (MMBC) claims that they will not be issuing fines, and that it is the Government of British Columbia that will be penalizing businesses.

However, municipalities became deeply concerned about fines for “contamination” (when recycling material is mixed together, such as plastic and glass). Until local governments raised concerns, MMBC set no limit to the number of times it could fine municipalities – at $5,000 per truckload. That “limit” is now set at $120,000 for municipalities.

For registered businesses there is another costly threat from MMBC: fines for late payment. In this attached presentation slide from MMBC, the organization outlines their charges of 4 per cent plus prime for missing a quarterly payment.

Owners of franchises such as small food establishments may have no choice but to pay MMBC, albeit indirectly, even if they gross less than $1 million in annual revenue or produce 1 tonne of printed paper and packaging (PPP). Franchiser companies are registering as ‘volunteer stewards’ and sending the bill for their stewardship obligation back to the franchise owner.

Depending on the size of the business and the amount of PPP those costs could be in the hundreds or thousands of dollars per week. As a franchise owner, your direct competition may be businesses with a single retail location, under $1 million in gross revenue or under 1 tonne of PPP.

However, they will not have to pay MMBC and you will.

What is the budget for the #RethinkItBC campaign?

To date our group of business stakeholders have only had the following expenses:

Ad space has been donated by participating newspapers.

We received a lot of complaints from our members and people who are affected by the changes. But, we want to hear you and help you overcome these issues. The government has implemented new changes regarding recycling, which in some way it can increase the prices, and fees and many business owners don’t agree. In […]

Changes to BC’s recycling regulations has created an issue that has united BC business owners, local government officials and citizens against the looming takeover of curbside recycling for the whole province by Multi Material BC (MMBC). Who is opposed? The grassroots opposition comes from employers and entrepreneurs from across business sectors representing thousands of businesses […]